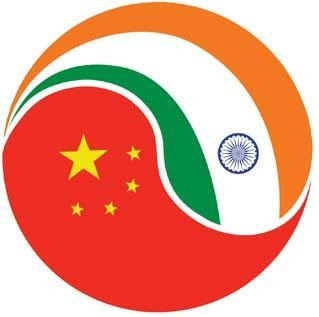 The World Bank’s Global Development Finance 2009 report released on Monday was exceptional, not so much for predicting India and China would continue to grow fast and shore up the world economy. That’s old hat by now. But for one detail that seems to have escaped many observers, even in a China-fixated India: the report expects India to actually grow faster than China in 2010 and then match China’s growth (8.5%) in 2011!

If that happens, it will be for the first time in recent decades that India overtakes China in terms of the GDP (gross domestic product) growth rate. Of course India’s 8% rate of growth in 2010 will be only marginally higher than China’s 7.5%, quite unlike the wide gulf between China’s double-digit growth and our best performance of 9.2%.

But for those for whom these things matter, it is a huge ego trip. For years we have chaffed at trailing China. Sure, we’ve been increasingly clubbed with China – first as China and India, then as Chindia, - but it was seldom, if ever India and China ie with the positions reversed. Of course, it would be a huge mistake to get carried away by this – on almost every parameter, especially social indicators, we lag our eastern neighbour by a mile. Nonetheless, it’s hard to suppress a surge of pride at the prospect that we may, just may, be one up on China. Indichi, anyone?
Posted by kuldeep singh chauhan at 09:00