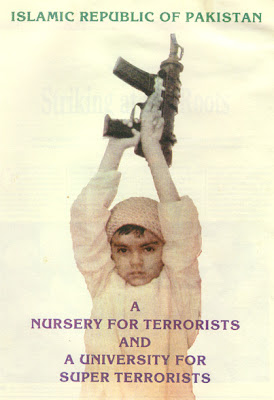 -The names of interviewees have been changed for security reasons.

About the Author
Reuben Brand is an Australian Freelance Journalist, who has spent the first part of the year in living Pakistan. He is now based in the Middle East. He has an MA in Media Practice and a keen interest in global politics and current affairs, focusing closely on the Middle East and South Asia. This passion for politics is taking him into the heart of the Middle East and its neighbours in early 2009 to cover the events as they unfold and to film a documentary. For more information and regular updates please visit his website at: reubenbrand.com.
Posted by kuldeep singh chauhan at 01:32